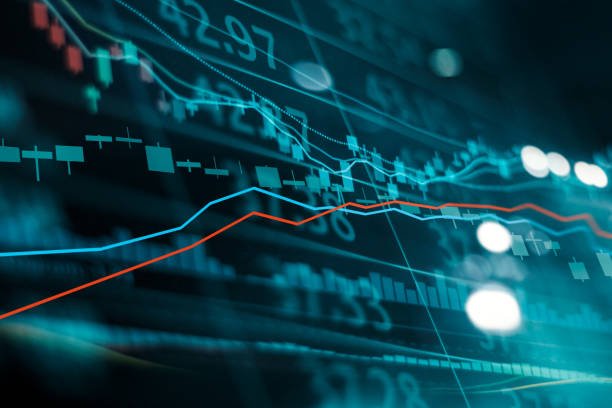 Darren Herft discussed the impact of global debt in the Ritz Herland during the coronavirus pandemic. The original article syndicated on this site appeared on the Ritz Herald, published on November 3, 2020.

Stimulus packages and government assistance are offering a helping hand during the coronavirus pandemic, but at a cost.

While these massive doses of stimulus spending worldwide are offering temporary relief to citizens during a time of need, they may in fact be leaving a legacy of unprecedented global debt.

Businessman Darren Herft recognizes this fact as well as the negative impact global debt has on the world economy.

Herft states that: “Specifically, we’re talking about levels of debt that governments, businesses and private individuals are incurring to sustain their livelihoods or sustain markets or countries. The impact of that debt is that it can, at some point in time, start to drive interest rates back up again.”

Herft goes on to say that if borrowing happens during a time of low interest rates, it may be a good thing for individuals and governments to leverage it.

On the other hand, rising interest rates could leave people and governments in a position of insurmountable debt.

“If interest rates start to rise, that puts individuals and people in the community under a lot more pressure when they have to look at ways of paying down their debt.”

“They incur higher rates of interest on the debt on a month to month basis, which puts a lot of pressure on people individually, but also puts pressure on the property market and share markets,” says Herft.

Herft also speaks of the seriousness of debt as it relates to the world and business during a global pandemic: “When you’re talking about business debt, you’re talking about national debt, country debt, and then global debt. As debt continues to accrue or increase in all three of these areas, the threat of interest rates rising becomes more serious.”

Herft says the increased debt puts additional strain on global markets and countries because they are already dealing with high rates of debt. An unexpected global crisis of this magnitude only makes the issue worse.

Herft understands the effects and what it means for the world’s citizens from an economical point of view during this global pandemic. He addresses how governments are making the necessary adjustments when it comes to its use of revenue and expenditure so as to influence their country’s economy for its people, and goes on to say that: “Fiscal policy has seen countries around the world borrowing further to stimulate their economy or just to provide individual support to people in need on a financial basis.”

“Borrowing to sustain countries, to provide to citizens and to spend more as individuals, is increasing the debt itself,” says Herft.

Herft says that while it’s a role of the government to support citizens, that this would have ideally occurred during a time when debt wasn’t at record highs.

Darren Herft has an affinity for the financial sector of industry as it relates to commerce and business, and recognizes the unmitigated turmoil transpiring in today’s global economy as a result of the mounting debt being further escalated by a worldwide pandemic.

To learn more about Darren Herft or to read his content, you can visit his personal website at DarrenHerft.com. 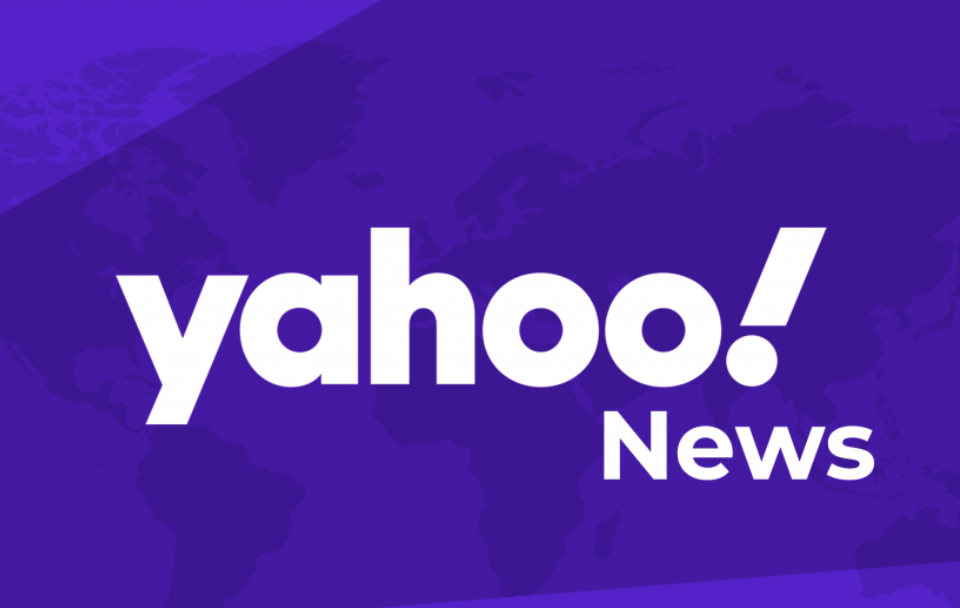